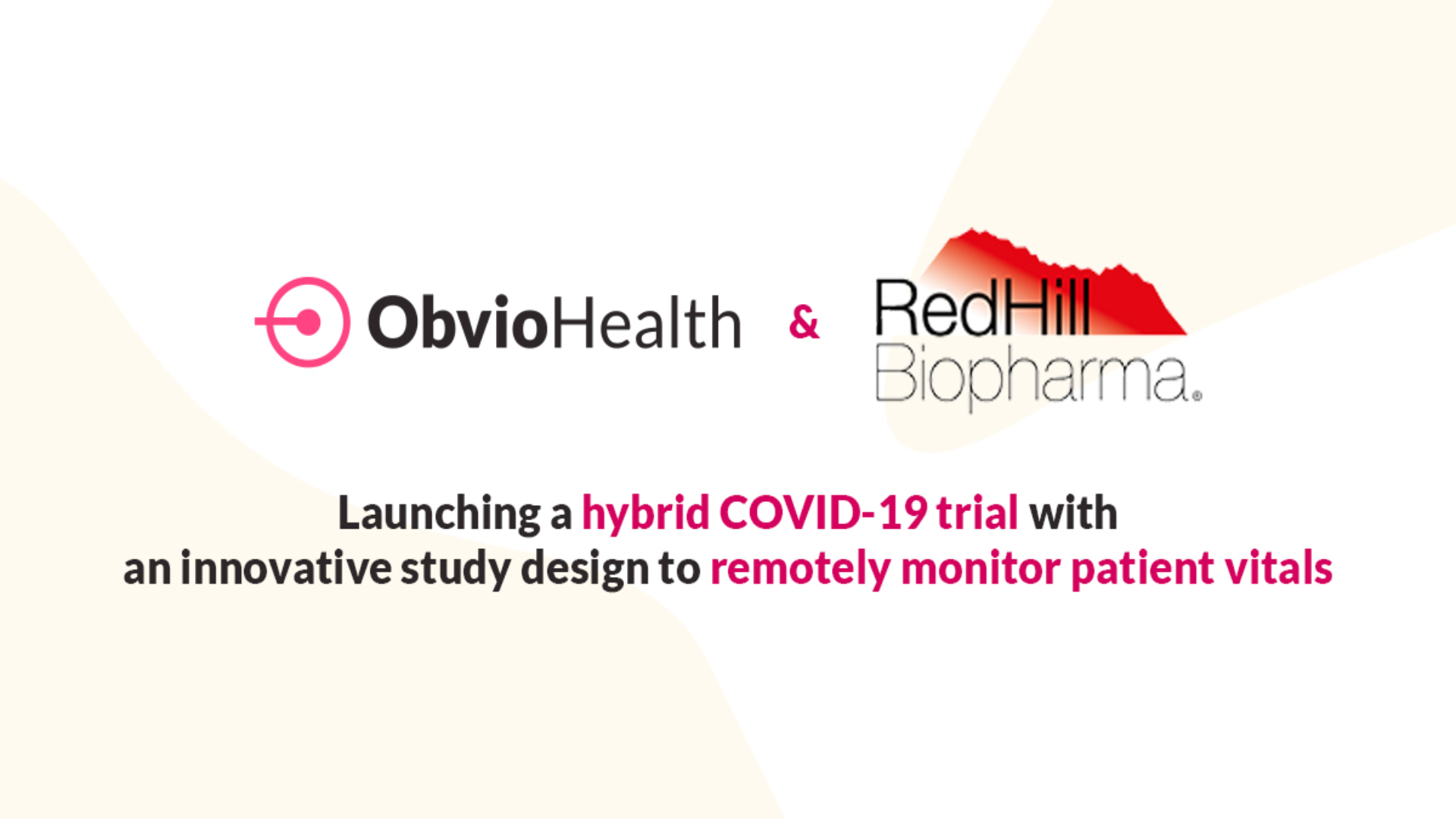 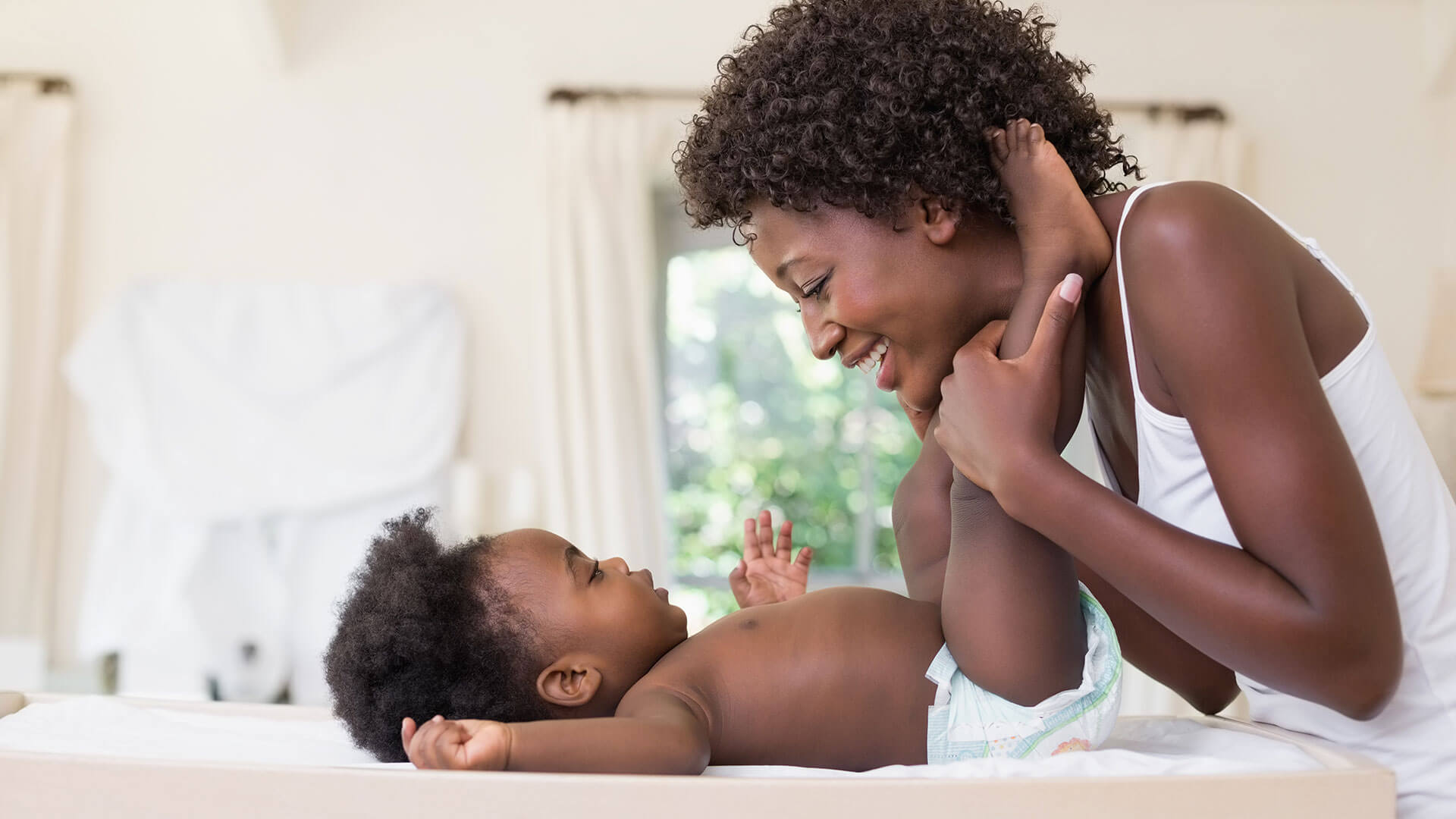 Infant/Toddler Stool Study
FAQ
About Us
󰐊
Company OverviewTeamCareers
News
󰐊
News & InsightsEventsIn the NewsCurrent & Upcoming Trials
Request a Demo
By clicking “Accept All Cookies”, you agree to the storing of cookies on your device to enhance site navigation, analyze site usage, and assist in our marketing efforts. View our Privacy Policy for more information.
Manage PreferencesAccept 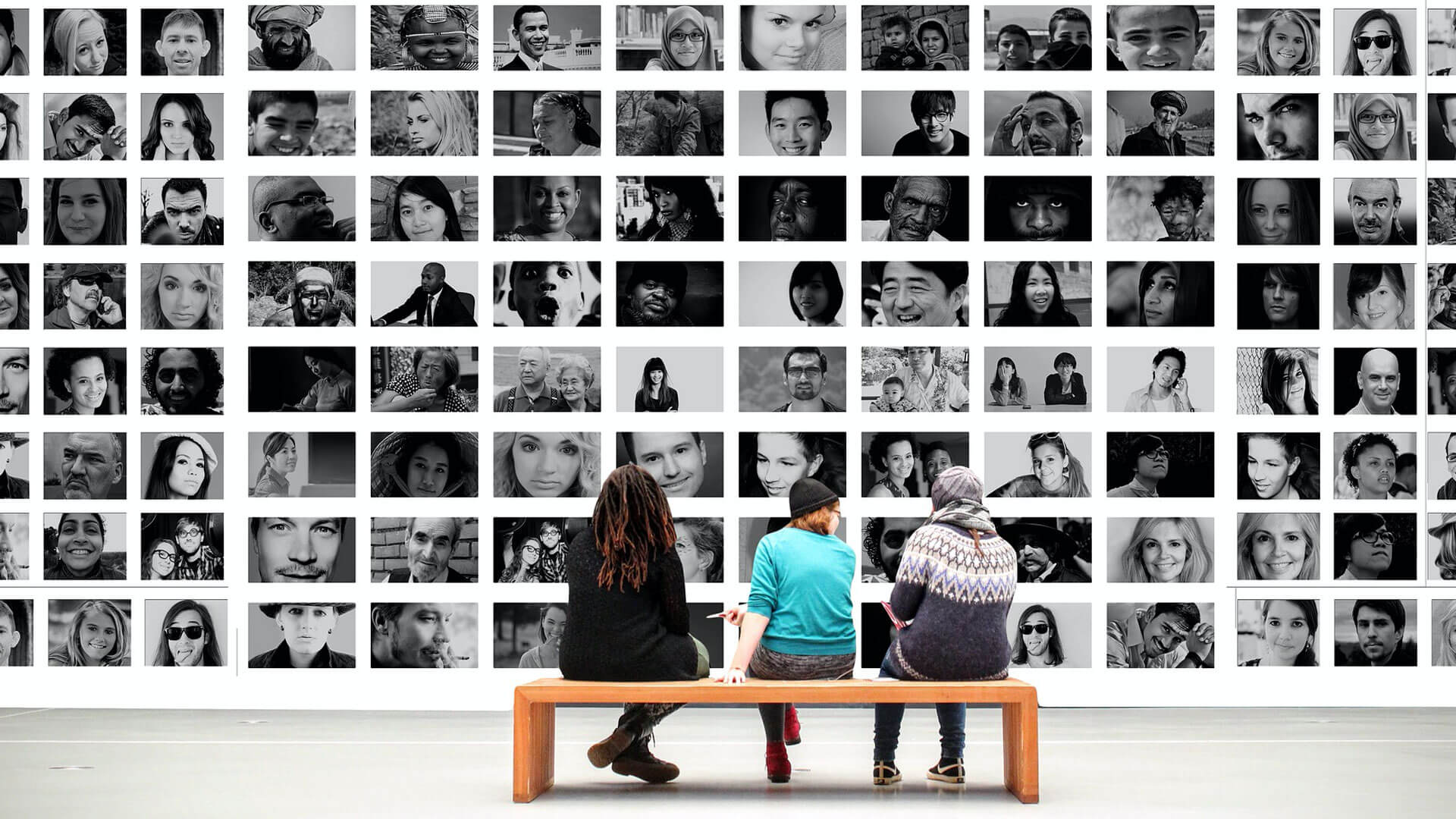 In the first part of our two-piece series exploring minority participation in clinical trial research, we examine the numerous challenges to securing diversity in clinical trials, and the consequences of primarily white patient populations. Our second piece details how we successfully recruited a diverse population for a recent blood pressure trial.

Black subjects make up a mere five percent of the total clinical trial population. The most egregious underrepresentation of minorities occurs in cancer research, despite the disease having the highest incidence and mortality rates among black patients . Take for instance, Ninlaro, a cancer drug approved by the FDA in 2015. Clinical trial testing for the drug yielded 722 participants, of which only 13 (1.8 percent) were black patients.

Differences in characteristics such as age, ethnicity and race play a role in a drug’s efficacy. Minority groups sometimes require a different dosage, or a different drug entirely than that of those in the majority population. By not ensuring a diverse trial, sponsors miss out on the opportunity to increase understanding on “…effectiveness and safety of therapies for the broader population.“

The Challenges in Recruiting Minorities

Why is the clinical trial industry neglecting entire classes of race, even when we understand that race is a determining factor on efficacy?

• Hourly wages/income - As explained by the FDA, ethnic minority groups are disproportionately affected by poverty and low socioeconomic status, which also links them to poorer health results. Some minority populations also include higher ratios of individuals who work on hourly wages. These individuals find it more difficult to participate in clinical trial appointments.

• Bias– Statistically, participants of new drug trials are in part, to the ineffective processes employed by white researchers when targeting minorities. Moreover, sponsors often rely on healthcare professionals to recommend clinical trials to their patients, but these HCPs also have their own biases.

• Mistrust – A recent phone survey conducted by Corbie-Smith et al drew responses from 527 black subjects and 382 white subjects regarding the distrust of doctors. The study showed black subjects were less likely to trust their physician to fully explain “their participation in research” and not expose them to unnecessary risks. Another study, this time including 198 residents of the Detroit area, showed respondents believe minorities take on the “…most of the risks of medical research.”
Essential to minimizing human contact, telemedicine can reduce the risk of life-threatening infection to both patients and healthcare workers. Those in need of expert care receive the streamlined diagnoses they need to begin treatment, while others have symptoms assessed without needlessly increasing the risk of infection by first visiting an ER.

• Education – Minority populations often have less access to health education, meaning often minorities do not recognize the symptoms of disease, but also they do not understand the importance of treatment or the options for treatment, including clinical research.

• Protocol – There is a concern over a lack of appropriate protocols, including some with too strict inclusion/exclusion criteria. One common protocol criteria that tends to exclude the minority population is body mass index, considering obesity disproportionately impacts the minority population. When sponsors demand a low BMI for inclusion, minorities are often restricted despite evidence the BMI-mortality relationship is weaker among blacks compared to whites.

Now that we’ve identified some of the impediments to achieving diversity among the clinical trial population, it is important to analyze potential solutions. The next piece in our series will do just that, providing a specific case study, outlining how we recruited a trial population comprised of 60 percent minorities.

Thank you! Your submission has been received!
Oops! Something went wrong while submitting the form.