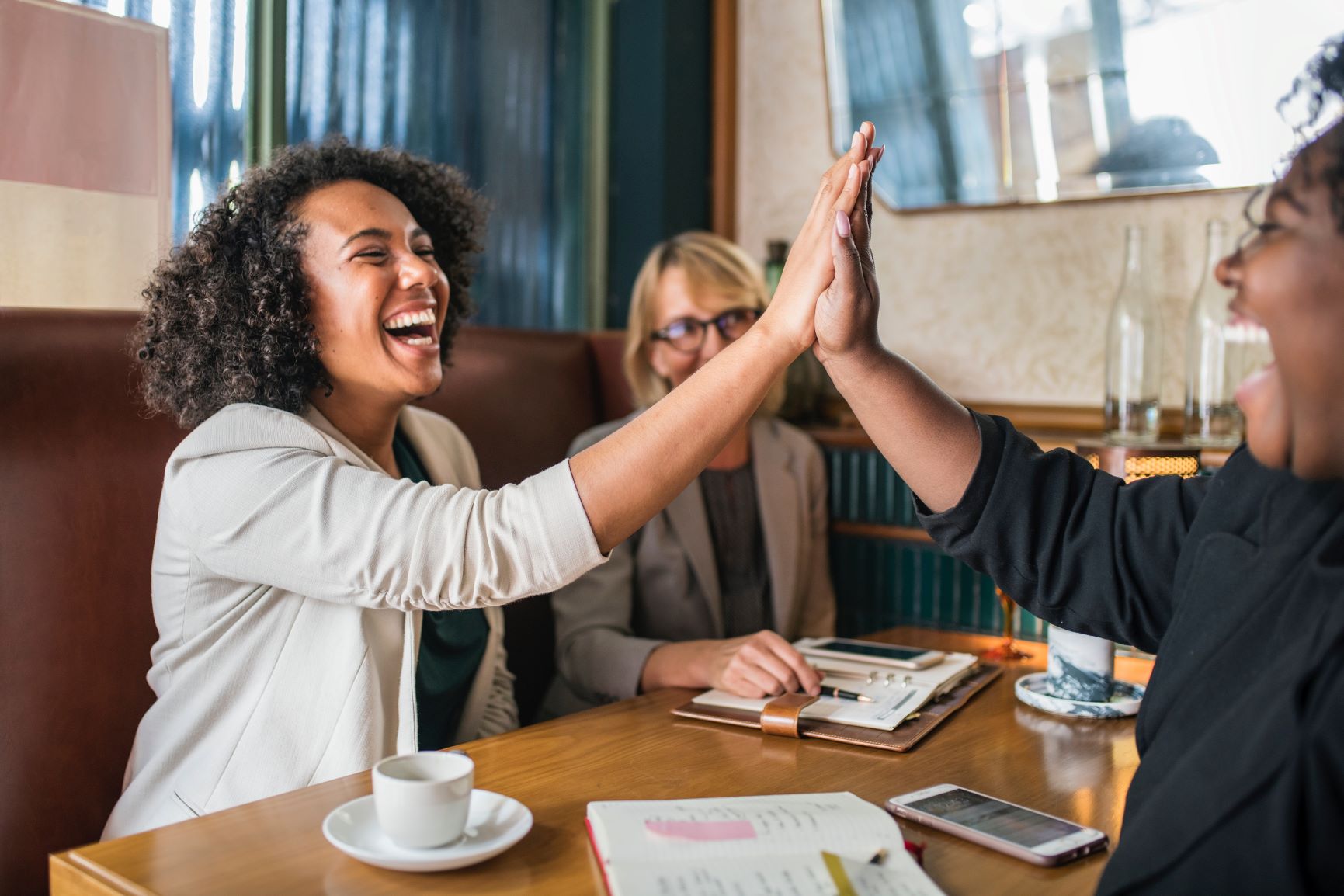 In the first part of this two-piece series, we outlined the roadblocks to recruiting diverse subjects. Now, we�re going to explore a success story, and how this example can be used as a model for future recruitment.60 Percent Minority Subject PopulationObvioHealth conducted a double-blind, randomized clinical trial to study the impact of rice vinegar on blood pressure and vascular reactivity. The protocol called for pre-hypertensive adults, aged 30 to 65 years with a blood pressure between 120/80 mmHg and 139/89 mmHg.ObvioHealth focused on recruiting minorities, given that high blood pressure disproportionately impacts the black population in the U.S. The protocol called for thirty percent of the trial population to be black, well above the clinical trial average, and even then, ObvioHealth outpaced the protocol requirements.Of the 130 total subjects successfully enrolled, 60 percent considered themselves to be a race other than white. The study enrolled 53 black subjects, 51 white, and 26 subjects listed as races other than white. This is well above the national standards. How did ObvioHealth attract minority subjects to the trial?

Digital Clinical Trial Enrollment and Minority PopulationsThe trial was conducted in a hybrid manner. The 18-week study required six site visits, but outside of those site visits data for the study was collected through a digital application on their phones.This digital element allowed data to be collected in real-time, reducing the need for more site visits and the inconvenience that so often drives subjects away. When a site visit was required, subjects could schedule visits through the app on their phones. Appointment reminders were sent directly to the subjects� phones.In digital trials, patient engagement often increases, allowing more touches with the patient, even despite fewer site visits. In this study, subjects could instant message the study team directly at any point. Instead of calling the study team and waiting for a return call, conversations were hosted through the secure app, offering unprecedented access to the study PI. This provides minorities with the ability to ask questions in real-time, and it helps them to feel comfortable, as opposed to the standard approach.While the digital trial model won�t solve all of the industry�s problems with inclusion, it can help. In an era where access to healthcare and health education are not equal among the races, smartphone ownership and usage is universal. Could digital clinical trials conducted via smartphones be the great equalizer in clinical research?